Home
Cannabis
Which Countries Legalize Marijuana? The Answer Will Surprise You

If you ask this question to almost any of us, one of the most democratic countries in the world with one of the highest living standards will immediately come to mind – the Netherlands, or as we used to call them: Holland, which among almost 200 countries of the world is in the top ten ratings, both in terms of democracy and living standards.

But still, this country, formally, cannot be considered to have completely legalized marijuana, which is sold exclusively in the so-called coffee shops. There are a number of restrictions on the sale of this type of drug. In particular, they are not allowed to be sold to persons under 18 years of age, one person can purchase no more than 5 grams of marijuana at a time, its advertising is not allowed, as well as the operation of coffee shops closer than 250 meters from schools.

Uruguay was the first country to fully legalize marijuana. At the end of 2012, a bill completely decriminalizing the cultivation, sale, purchase and use of marijuana was approved by the lower house of the parliament of this country, at the end of 2013 – by the Senate. According to the document, people over 18 years of age can buy it exclusively in pharmacies with a special license, in quantities up to 40 grams per month, costing no more than $1 per gram. Citizens can also grow up to six marijuana bushes a year at home. 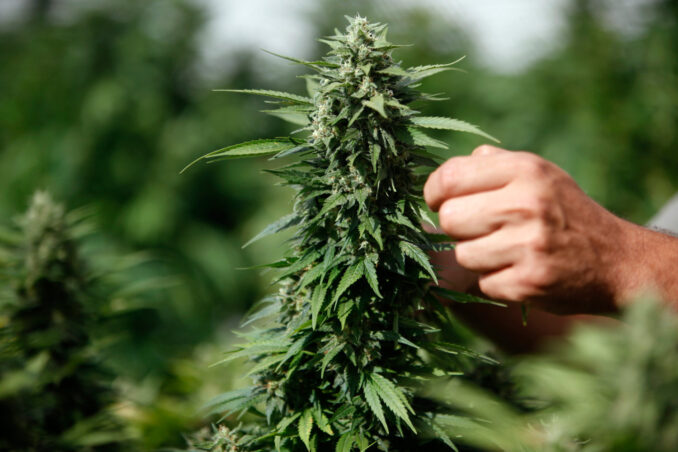 Uruguayan President José Mujica also supported this law and was nominated for the Nobel Peace Prize for signing it. According to him, this law will deprive drug traffickers of income, and the consumption of hard drugs will decrease. Recall that Mujica was called the poorest and most generous president in the history of mankind. He donated 90 percent of his salary to charity. Mujica’s largest personal purchase during his presidency was a 1987 Volkswagen Beetle, valued at $1,945. Mujica and his closest relatives have no bank accounts and no debts.

The British weekly The Ecjnomist, which, as many of us remember, recognized Spain as a country of the world in 2019, praised the actions of the Uruguayan government to legalize marijuana. “This is a really smart innovation that squeezes [out of the market] crime and allows the government to focus on fighting more serious crimes. If other countries follow suit and legalize other drugs as well, the damage that drugs do to the world will be drastically reduced,” wrote The Ecjnomist in 2014. Source: https://cannabisbcn.com/

Canada was the first G7 country to fully legalize marijuana. On June 19, 2018, this North American country passed a law according to which, from October 17 of the same year, its residents are allowed to purchase and use for recreational purposes (for pleasure) throughout Canada. Local authorities were ordered to establish the rules and conditions for the sale of marijuana to the population within 12 weeks. At the same time, one adult citizen was allowed to carry up to 30 grams of dried narcotic substance.

The United States, the world’s largest economy, has fully legalized marijuana use for both medical and recreational purposes in 11 states. However, their population can also grow cannabis in certain quantities at home. In addition, 33 states allow the use of this type of soft drugs for medical purposes. At the same time, almost any citizen over the age of 18 can come to see a doctor, complain, for example, of headaches and ask for a prescription for marijuana. In nine cases out of ten, the doctor will grant the patient’s request. 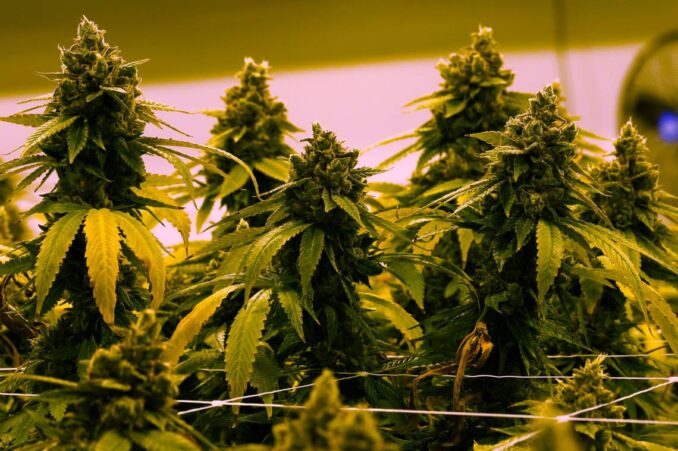 The circulation and use of marijuana (for medical or recreational purposes in limited quantities under certain conditions and in certain territories) has also been partially decriminalized in another 12 countries: Austria, Australia, Greece, Georgia, Denmark, Israel, Spain, Latvia, Poland, Portugal, North Korea, Finland and the Czech Republic.

Opponents of the legalization of marijuana point to the acquisition of its smokers not only psychological, but also physical dependence (in 10-20 percent of cases) after a relatively long use. Among the risks of exposure to marijuana on the human body are an increase in the risk of cardiovascular diseases, the development of chronic bronchitis and various neurological diseases, among social risks – a decrease in the ability to drive vehicles.

At the same time, the consequences of marijuana use for health have not yet been fully studied and depend on a number of complex, sometimes interdependent factors and circumstances: the amount and form of consumption, personal maturity and biological age, mental stability, individual predisposition to the development of drug addiction, health and environment, use together with other narcotic drugs (including alcohol and nicotine), genetic predisposition.

At the same time, the results of studies conducted by scientists in the mid-2000s from Bristol, led by the chairman of the Advisory Council on Substance Abuse, Professor David Nutt, showed that marijuana use is less harmful to human health, not only compared to alcohol, but even tobacco.

It was noted that the use of alcohol and tobacco usually does not cause voiced fears solely because they are not prohibited by law, bring large revenues to the budget, and the legalization of marijuana is blocked by alcohol and tobacco “kings”. But the conclusions of British scientists, published in 2007 in the medical journal The Lancet, caused a political scandal, because of which David Nutt was forced to leave the post of chairman of the above-mentioned council. In 2017, the question of what is more dangerous for the body – marijuana or alcohol was asked by the science correspondent of the American edition of Business Insider Erin Broadwin. At this point, a clear and unconditional “victory” was won by alcohol. So, according to the US Centers for Disease Control and Prevention, in 2014, almost 31,000 Americans died from alcohol-related causes. At the same time, not a single death caused by the private use of marijuana or its overdose has yet been officially recorded in the United States.

One of the most famous supporters of the legalization of marijuana is the legendary singer, composer and member of the Beatles Paul McCartney. He became one of the first representatives of show business who openly admitted that he was using marijuana, and more than once expressed bold and in many ways scandalous thoughts on this matter. On July 24, 1966, a petition was published in the London Times demanding the legalization of marijuana. It was financed by McCartney, who ordered to allocate 1,800 pounds for this purpose, and to attribute this amount to the Beatles’ advertising expenses. 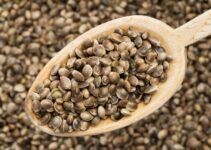 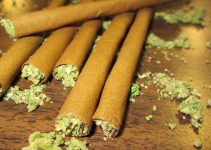