Nowadays, living without access to the internet is almost unimaginable. Tucked in your back-pocket, there’s a smartphone with a myriad of apps installed, with uses ranging from shopping and all the way to dating, messaging, calculating, gaming, and others, most of which heavily rely on having some kind of internet access.

While staying online all day long is probably not the healthiest thing to do, in general, widespread connectivity has done wonders for the modern society. Here are just some areas of its impact: 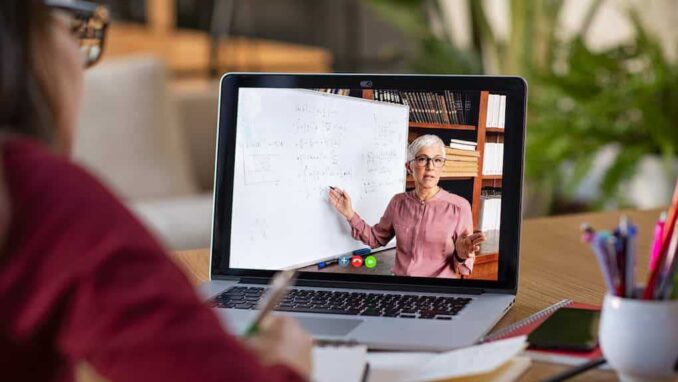 Not everyone fancies the idea of having to wake up in the middle of a chilly morning only for the sake of attending classes. Given how fast connection speeds have become, streaming a live class is no longer an issue from a purely technological point of view. Out of sheer necessity during the pandemic-induced lockdowns, schools and universities have softened up to delivering the lessons through this channel of communication.

Based on this, it’s safe to say that live-streamed lessons will become much more common in the future as well due to universities wanting to expand on their competitive offerings. For those who have grown accustomed to getting their daily dose of education while wearing pajamas and slippers, this is great news!

Internet has completely changed the way businesses operate. While not everything can be done remotely, there are so many industries that require little more than a laptop and a working internet connection to operate. Despite the fact that internet has been around for several decades now, the technology simply wasn’t quite there yet in the beginning of the 21st century as far as remote working goes. But nowadays, there’s Google Docs, there’s Zoom, there’s productivity trackers and cloud-hosted collaboration suites… the sky’s the limit.

If anything positive has come out of the recent pandemic, it’s certainly the way how it accelerated the remote work culture. Although certain employers are pushing back as they want their employees to make a swift return to the office, the majority of the world now sees remote work as something akin to basic human rights. After all, there’s something charming about taking your laptop to the beach and processing the workload while sipping on a cup of your favorite mochaccino and people aren’t willing to let go of this sort of luxury.

Not only does the internet govern the way people do business, it also allows for a myriad of ways to kick back and relax after a hard day at work. There’s video games like 3D shooters, role-playing fantasy titles, arcade racing, you name it. Through a central game server, it’s easy to find someone to play against or enjoy a co-up multiplayer experience.

If you want to put some money at stake to make it a bit more interesting, take a look at this website to get a glimpse into the sheer number of online casinos that have sprung up in the recent years. You can even take it with you to the beach and play using your smartphone’s data plan. Either that or some good old Netflix, whatever suits your fancy. 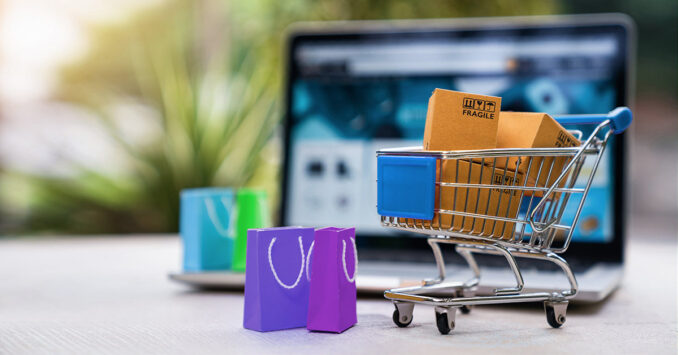 Gone are the days when you had to physically travel to a store for the sake of making a purchase. Nowadays, almost anything imaginable is accessible online, whether it be pharmaceuticals, gadgets, rentals, or even cute little animals. Whether you’re an old-school brick & mortar consumer or a happy online shopper, no one can deny that the rise of eCommerce has reduced the carbon footprint, thus having a positive effect on the environment.

With that being said, brick & mortar shops still serve a meaningful purpose and many prefer them for the unique experience that the internet simply cannot replicate. For instance, it’s easier to try on a new set of clothes in person, since it’s impossible to tell whether they’d fit just by looking at a photograph online. Still, from a business standpoint, eCommerce is extremely viable due to low(er) startup costs. At the end of the day, digital assets costs less to maintain compared to their physical counterparts. 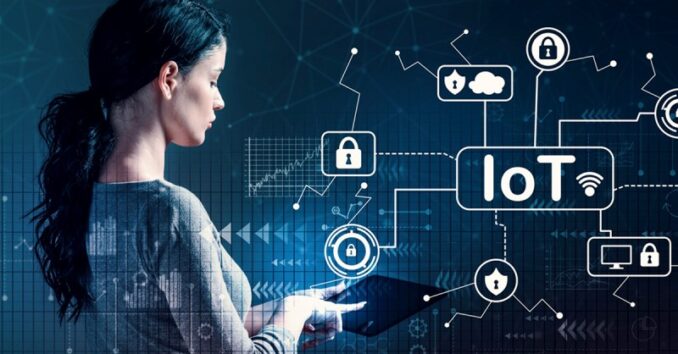 A couple of decades ago, the thought of having your fridge connected to the internet seemed like a complete joke. Nowadays, IoT is a functioning concept that unlocks numerous possibilities. For instance, it can be used to track temperature in every room and automatically adjust it to suitable levels. Through wearables, you can monitor the state of your health such as your heartbeat, the number steps taken today, and more.

In addition, IoT is also a matter of convenience and practicality. Forgot your car keys? You can unlock your car through an app. Forgot to turn off the stove? In case it doesn’t turn off automatically, there’s probably an app for that too. The point is, IoT makes things convenient and easy to monitor and access. As time goes on, new uses for it will emerge as well, particularly those that have to do with the industrial environment and manufacturing.

Since everyone is an internet citizen now, you no longer have to pay an astronomical bill to be able to hop on a call with one of your friends. As long as both of you have a working internet connection, you can have a voice chat with virtually anyone, even if they reside on the other end of the world.

Another beneficial aspect of the internet is that it allows you to socialize in so many ways. Take Facebook for example. If you have a large social circle of friends, why keep each of them up to date with what’s going on in your life individually if you could post on your wall and let your entire group of friends know with one click? Some things are just more time-efficient online and this is a great example of it. Not satisfied with your local dating scene? Thanks to its integrated passport feature, you can hop on Tinder and see if you click with someone from another culture or maybe get a glimpse into how it feels before committing to visiting that country.

Dating apps and websites have marked the start of numerous happy relationships, both romantic and platonic in nature. If it weren’t for the existence of the internet, these people would never get a chance to meet.

The internet has made many things possible. Addictions aside, it remains a positive force in people’s lives. In what ways has it changed yours for the better? 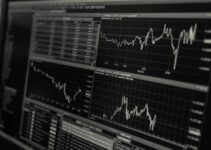 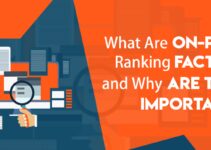 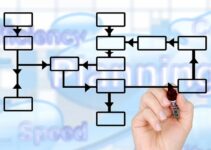