Home
Health
What Are Mushroom Spores & What Are They Used For?

Mushrooms, as we see them, umbrella-like structures, are found to be grown on the ground, mostly in cold and humid places. They are a type of fungi that are organisms that can not produce their food. Instead, dead bodies of animals and other decomposing organisms are their primary food sources. Mushrooms can be found in places all over the world and are widely used to make medicine and food.

The part of the mushroom above the ground is where the spores can be found. Mushroom spores can be compared to the seeds of a fruit, which helps generate new offspring. A single spore will not be visible to the naked eye and can only be noticed when they are in huge amounts. Spores are mainly collected and used to cultivate mushrooms in different ways.

From Spores To Mushroom; The Complete Life Cycle 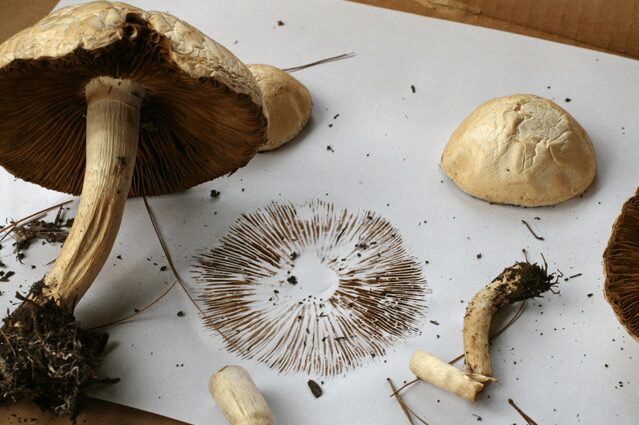 The life cycle of a mushroom is only sometimes noticeable to ordinary people. However, mushroom cultivators who pay close attention to their ‘products’ growth can see these organisms’ fascinating transformations. Individuals can grow mushrooms for their home use or do it on a large scale as a business.

People can always rely on an authentic online spore retailer to buy spores to start their cultivation. They go through several steps, from microscopic spores to fruit bodies. The final stage usually lasts for only a few days and then disappears. While the natural cycle is simple and quick, farming mushrooms may need some additional steps, like selecting the best offspring for cultivation. The stages of mushrooms that occur naturally are as follows:

The cap structure of the mushroom is where spores are stored. Spores are released as a cloud to the ground, which may float around to find a suitable place to attach themselves. Once they find an ideal spot with adequate nutrients and water, they start to sprout and become hyphae.

Hyphae are formed when two distinct spores come together. Hyphae are root-like structures under the surface. The function of hyphae is also similar to that of plant roots.

At this phase, the mushroom parts become visible above the ground. The thread-like body of mycelium serves as a middleman; it breaks down the soil surrounding it and absorbs nutrients to provide them to the plants it is connected with. 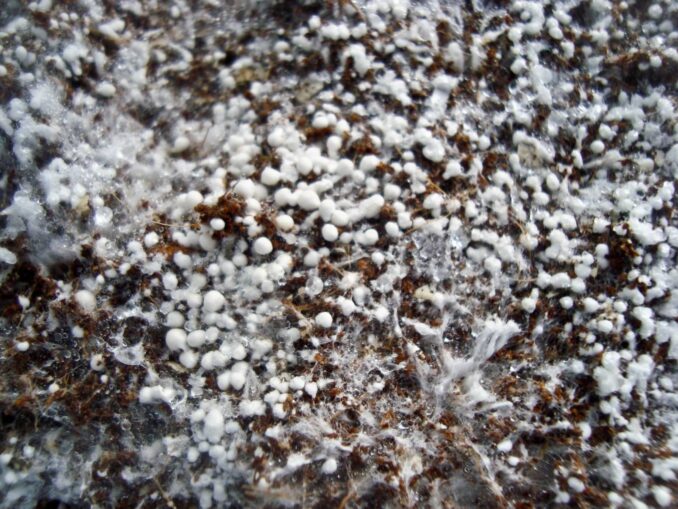 The hyphal knot or primordium is the structure that may look like a pinhead. It can also be considered a baby mushroom. Cultivators or mushroom hunters will be able to spot a location for their next harvest during this phase.

The pinhead structure becomes more significant and more mature at this final stage. This edible part of the mushroom consists of the cap, gills, and scales. The production of the next set of spores starts in the gills and is released later at this stage.

While cultivating mushrooms for business purposes, farmers may add steps like sterilizing the medium of growth, selecting better offspring and replanting them, discarding unwanted ones, etc. Spores, when they are present in a large quantity, can be visible and will look like a deposit of some powder. Spore prints are created by keeping the mushroom cap facing down on a clean surface like paper or foil. The advantage of collected spores using spore prints is that they can be kept even for several years. Therefore, collected spores can be used to cultivate mushrooms later as required.

By using spore swabs for cultivation, farmers can avoid the chances of contamination before germination to a great extent. Spore syringes are best used with agar as the medium of cultivation. Sterile cotton swabs are used to collect spores from under the mushroom cap. Sometimes, it is challenging to collect spores using other methods when the spore-dropping process occurs very rarely. Therefore, some species of mushrooms can be preserved only using this method of spore swabs.

Mushrooms are always subjected to studies by scientists from all over the world. Spores are not only used for cultivation purposes, but biologists and students use them. Looking at mushroom spores under the microscope will give beautiful views and also more scientific information about the species. Wide varieties of mushrooms are known to be poisonous to animals, including humans. Consuming these types of mushrooms may result in serious health conditions like allergies, shortness of breath, nausea, vomition, diarrhea, etc. Mushrooms are considered to be a part of a healthy diet, and at times, it even replaces the use of meat. The increasing demand for mushrooms has made the collection and cultivation of mushroom spores important. With more people getting to grow mushrooms for their use, spores are collected and used in several ways. In addition to the existing uses of mushroom spores, many are trying to figure out new ideas for using them. 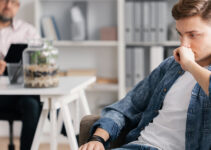 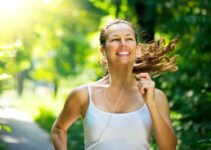